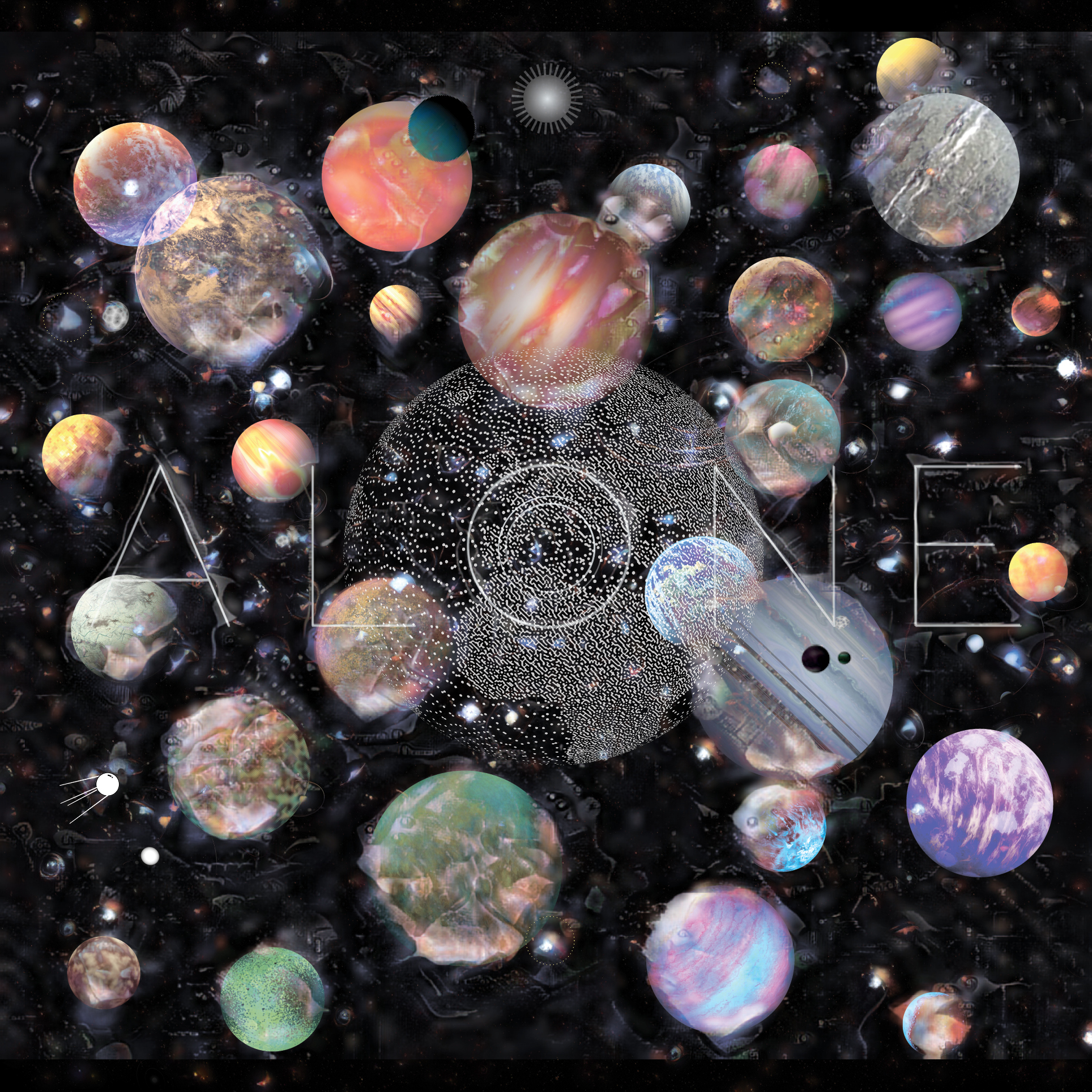 New York Times: For a planet to be habitable, it can’t be too hot or too cold.

••  Exoplanets are like organisms in a digital universe, they are new universal devices and icons. They match a reality that appears to us in a state of nuclear velocity, at a time when our own man-made digital world is expanding at five terabytes per second into an unmanageable scale.
/ The exoplanets echo a magical narrative of the cosmos. At a time when Earth seems to be endangered, they bring out the possibility of life in planets similar to ours. They are the image of a possible future.
/ It is by objectification that we turn the mysterious into concrete subjects, and the very boundaries of our universe into visible notions—images.
/ Starting with millions of 2.8-megapixel images, a trillion pixels image of the sky has been made. It is so large it would cover 51 Colosseum at full resolution.

El Lissitzky: We brought the canvas into circles and while we turn, we raise ourselves into the space.

•• Between image and eyes there is space, which is our space of potential interpretations. Do we really grasp what is contained in that space? It is an atmosphere of conditions that can easily blur what we see. Do we really grasp the relationships between, the original subject and the image creator — whether human or not?
/ Space is never empty. The more space we colonize, the more we fill up space with our physical and mental things.
/ According to the U.S. Space Surveillance Network, there are more than 500,000 objects larger than one cm in size orbiting the Earth. Only 1,100 are operational satellites.

••  After 40 years, the Voyager Mission is 20+ billion km from Earth. With its cargo it carries an “image” of us — 115 scenes, 55 greetings, 27 musical compositions and 21 sounds that we are aiming beyond our time and space realms. In doing so we are burying ourselves into in a manner that is not unlike a reverse archeology. Or is it that we attempt to reach eternity, on the foot steps of Prometheus stealing fire from the gods?