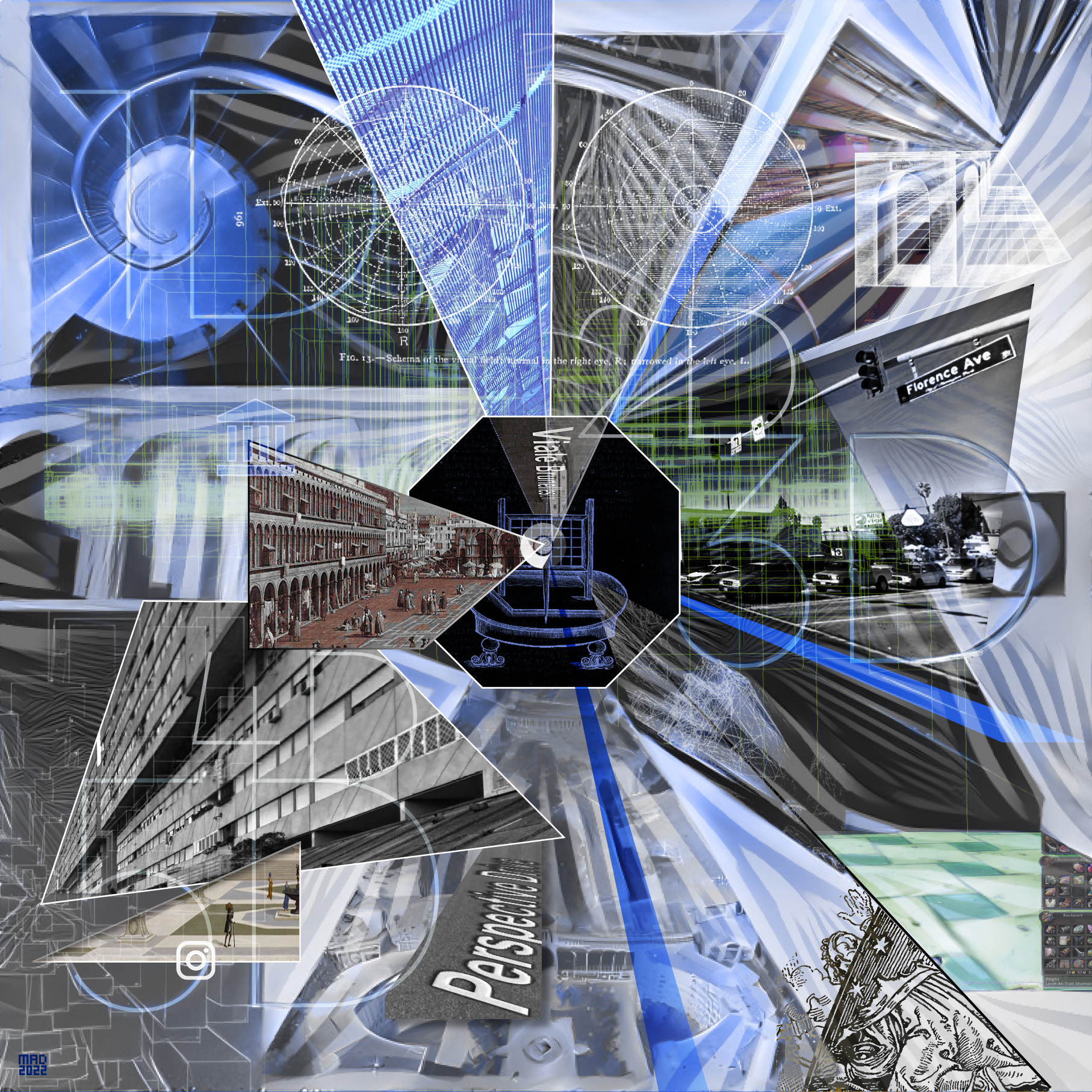 Paul Virilio : It is not the painter who makes pictures, it is not the one who acts, it is the spectator.

SIMAGE : The first attempts to define perspective can be traced to Ancient Greece around the 5th century BCE. It was then approached as an optical illusion for theatrical scenery, as detailed within Aristotle’s “skenographia.” Later Euclid introduced the first elements of a mathematical theory of perspective.

With the Roman Empire, perspective is commonly used to represent spatiality, and it is fully resolved with the Italian Renaissance of the 15th century.

Is it fair to speculate that perspective has continued to evolve toward four-point and zero-point perspectives, and then with the advent of train systems, electronic media and networks, toward meta perspectives such as aperspective and relational perspective?

H.U. ObristT : The perspective period seems today to have reached an end point. ‘Fear and being pleased as well as isolation and loss of individuality’ (Gebser) create the tension necessary for the transition.

SIMAGE : The array of new representational tools is phenomenal. Thinking today about the creativity, technology, and techniques of representation is as important as it was prior to the Renaissance. With digital computation and online networks, a new perspective has been revealed, a perspective in time and space as well as in our senses. This perspective may soon open into a new multi modal “sensorium.” 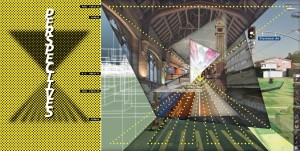